Included below are homes for sale and real estate in Century City, CA. 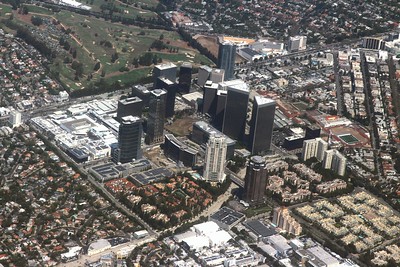 If you would like more information on any of these Century City real estate listings, just click on a property to access the full details. From there, you can request more information or schedule a tour. And we'd be happy to provide you with disclosures, past sales history, dates and prices of properties which have recently sold nearby, and more, so just let us know how we can help!

And, for your convenience, feel free to register for a free account to receive email alerts whenever new Century City listings come on the market that match your specific criteria.

Considering a move to Century City? 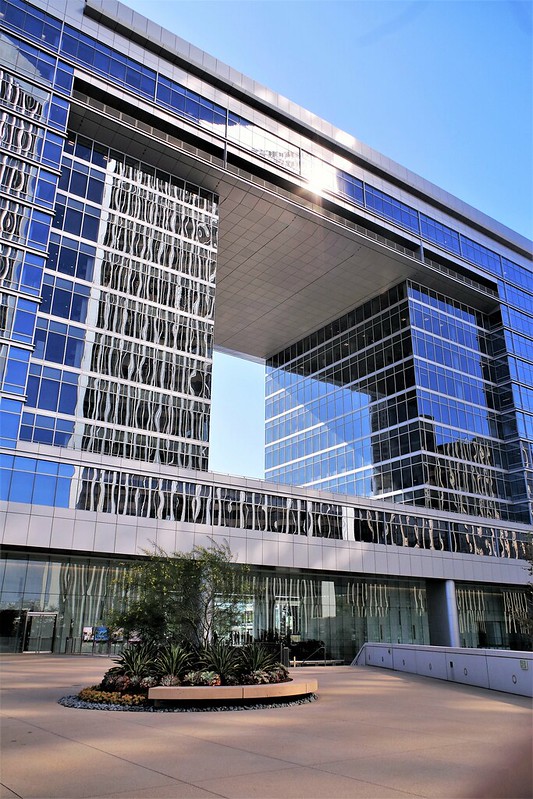 This Los Angeles business district is a small suburb of Los Angeles located on the west side to the south of Santa Monica Blvd. just 10 miles west of downtown LA. It's one of the most prominent employment centers in the metro area backdropped by its distinctive skyline and limitless skyscrapers. Known as a "city within a city" Century City was developed on the former backlot of film studio 20th Century Studios and its first building was opened in 1963, hence the name Century City. While most of the city is business-related, there are a few residential condo buildings and high-rise residential structures.

The Westfield Century City and Fox Studios occupy the majority of the acreage in the neighborhood and Westfield Century City recently expanded to maintain the center status as one of the Westside's premier shopping and entertainment destinations. Constellation Place, formerly the MGM Tower, encompasses the headquarters of Houlihan Lokey, ICM Partners, and International Lease Finance Corporation as well as several other major headquarters and business aficionados within the city.

Century City is part of the Los Angeles unified school district but there are no public schools within the neighborhood. However, there are three private schools, the VINCI Academy Daycare & Preschool, Temple Isaiah Preschool and Kindergarten, and Lycée Français de Los Angeles. However, students can utilize surrounding public schools and facilities.

Before the skyscrapers, there were movie studios. Today, the Avenue of the Stars thoroughfare is aligned with skyscrapers and thousands of office workers, however, look just past that and you'll see the beautiful tree-lined streets, modest single-family homes, and beautiful neighborhoods. Most of the culture is dominated by the Westfield Century City shopping mall, an upscale shopping facility with over 50 shops and restaurants, a grocery store, and entertainment options.

Century City is home to about 6000 residents with a median age of 50 and a median income of about $120,000. While a lot of it is skyscrapers and businesses, there are plenty of daily amenities such as coffee shops, lounges, restaurants, boutiques, services, and daily amenities. There are also several public transit options throughout Century City.

Surrounded by the Cheviot Hill Recreation Center and Rancho golf course and the Los Angeles Country Club, bordered by Santa Monica Blvd., Century City is in the center of Los Angeles County surrounded by Rodeo Drive and other high-end, upscale outlets, shops, and residential buildings. Buildings such as Wilshire Boulevard, Westwood, Park Place, and other high rise, luxury buildings all offer units from studio up to Penthouse layouts.

Start your online search here for all Century City real estate, luxury condominiums for sale in Century City or even high-end, Century City luxury leases. For a more personalized touch to your home buying or leasing experience, please contact my office below.

Image by  joey zanotti - Avenue of the Stars 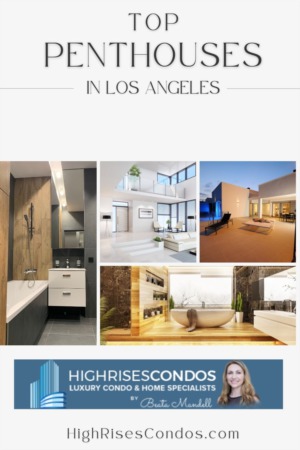 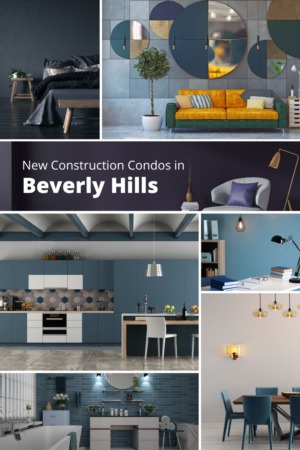