This is the brand new reimagined Fairmont Century Plaza Residence condo building in the heart of Century City. Featuring a collection of 63 homes within the branded Fairmont Luxury Brand. Beautiful restaurants including world-class culinary, entertainment, and amenities on premises including a one of a kind SPA. Behind the new Fairmont Century Plaza Residence is two soon to be iconic towers beautifying the Century City Skyline with gorgeous luxury High Rises.

Some of the exclusive amenities and features include the four dining options (Lumiere, Vignette, The Bar at Century Plaza, and Guest-only private rooftop pool and bar).

Enter through The Yabu Pushelberg-designed lobby or discretely from the residents only private entry on either end of the property. Homeowners have access to the services and amenities of the Fairmont Century Plaza Hotel, and entry into the elite level of the Fairmont President's Club for a unique and personalized experience at properties worldwide.

Please call or text me today at 310-701-3808 for more information about the amazing Fairmont Century Plaza Residences development.

The expansive 14,000 square foot Fairmont Spa Century Plaza brings out sophistication in contemporary lifestyle. Fairmount Century Plaza Residences is shrewdly situated in Century City and in close proximity to Los Angeles's most popular neighborhoods and attraction sites. There is over 24,000 square feet of meeting and entertainment space.

What Services and Amenities are Offered at the Century Plaza Hotel Residences? 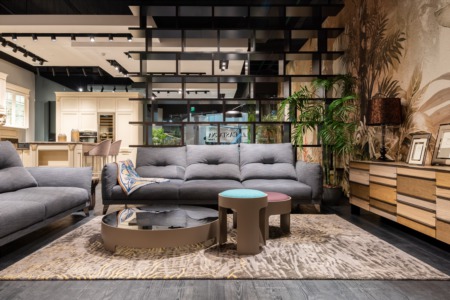